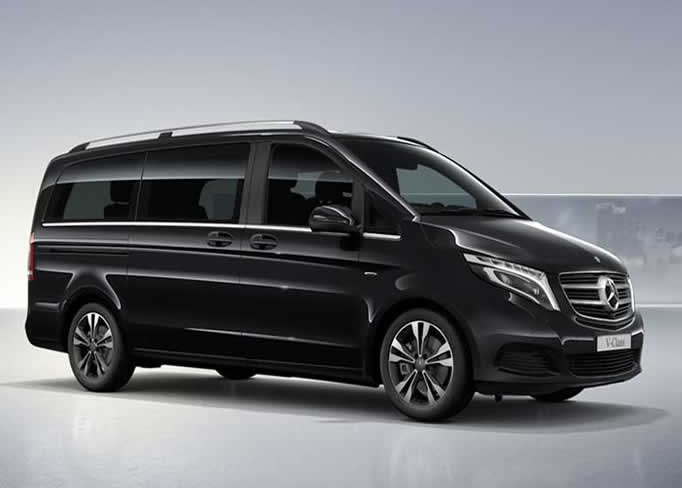 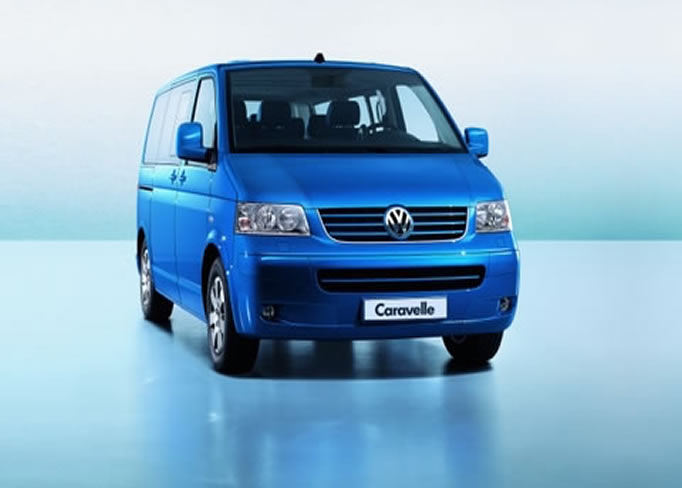 JUST4VIP offers a range of vehicles among the best models, but for those whose choice will be a minivan, it is clear that the offer is also proving particularly upscale and attractive. Models are among the most efficient in its class, offering comfort and space on the one hand, and performance and driving pleasure (for those who do not take driver) on the other. Thus, the Mercedes Viano model combines all the qualities that we know of the brand to the German star, namely simplicity, efficiency and prestige of course with luxury amenities. The Viano is equipped with a 40 inch screen to enhance the comfort of its users, and a refrigerator in which the champagne is at the right temperature for a really fun and high quality service. VW Caravelle meets the criteria requirement of the same ilk. Minivans are available for rent with all facilities prestige, to allow everyone to enjoy a trip in the best conditions. GPS, air conditioning, leather and automatic transmission are present in each vehicle and a number of options to further enhance the fun during the trip. Among the services, the provision of a driver is proposed to further optimize the conditions of travel. Delivery vehicles can be anywhere in Europe, but especially on predilection sites, such as Cannes, St Tropez, Antibes, Monaco, Courchevel and Paris for France or Europe in Barcelona, Milan and Geneva, among other destinations. Rental minivans may be through day packages for 250 kilometers, but three days (750 km) and 7 days (1750 km) and different rates depending on the season but can be easily obtained through the site.
Mandelieu-la Napoule is a commune in the Alpes-Maritimes department in southeastern France, located on the French Riviera just to the southwest of Cannes and northeast of Théoule-sur-Mer. It is known for the Château de la Napoule, a fortified castle of the 14th century. In the 20th century, Henry Clews Jr (son of the wealthy New York banker Henry Clews) and his wife Marie Clews, entirely renovated the chateau which they then inhabited. Henry Clews Jr was a painter and sculptor whose work still fills the castle, which is now run as a non-profit arts foundation by his descendants.The chateau was once an ancient foundation, then a medieval fortress of the Counts of Villeneuve. Today the Roman Tower (4th century) and the Saracen Tower (11th century) are all that remain of the chateau that was destroyed during the French Revolution. The chateau designed by the Clews has cloister, terrace overlooking the Mediterranean Sea, Gothic dining room, and studio. In the basement of a tower at the chateau the remains of Henry (1876–1937) and Marie (1878–1959) are interred in two tombs that Henry designed and sculpted.