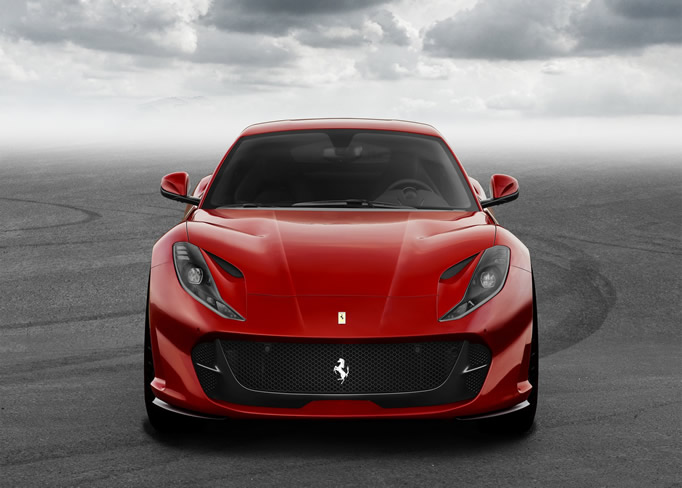 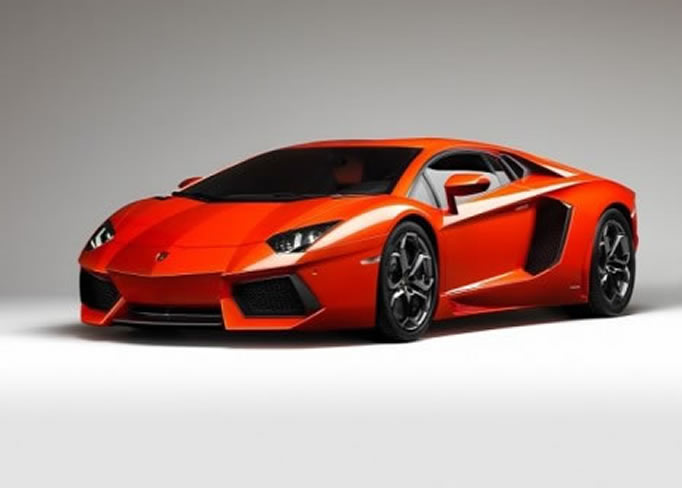 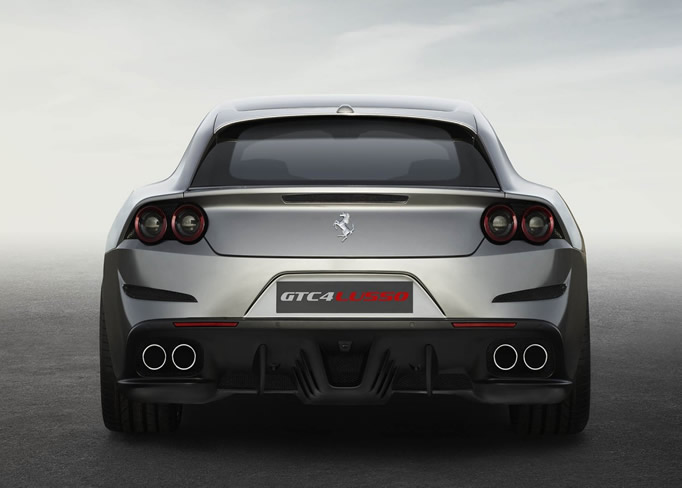 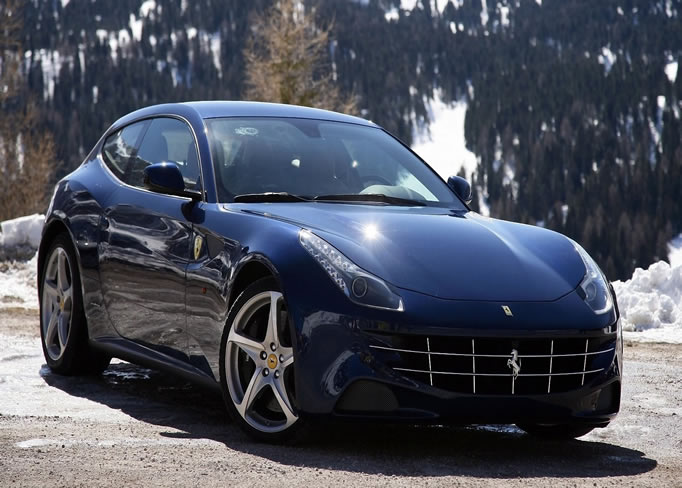 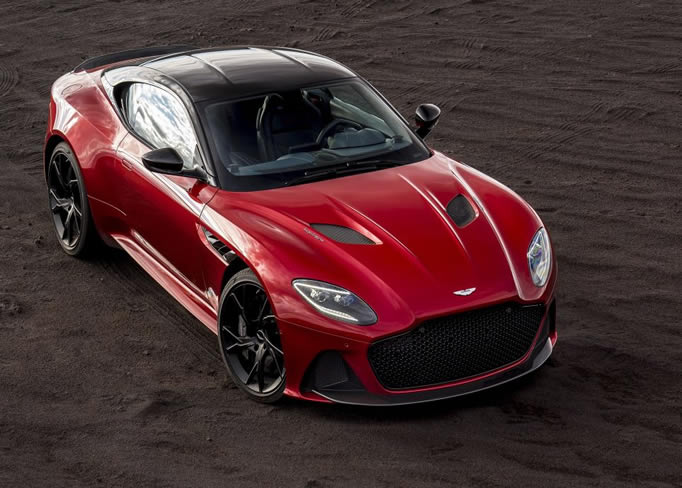 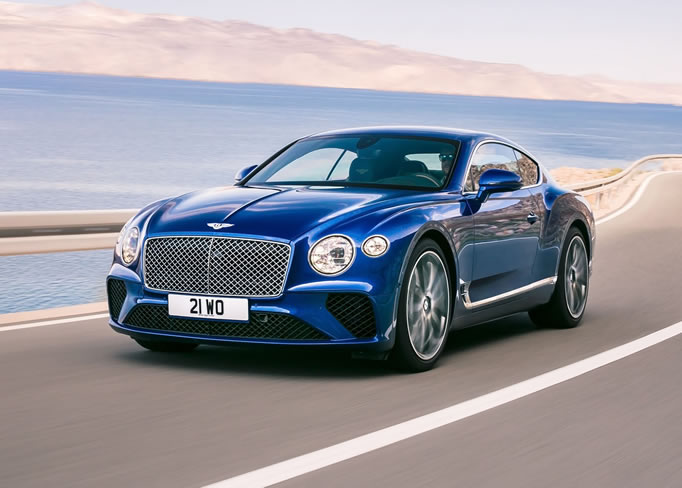 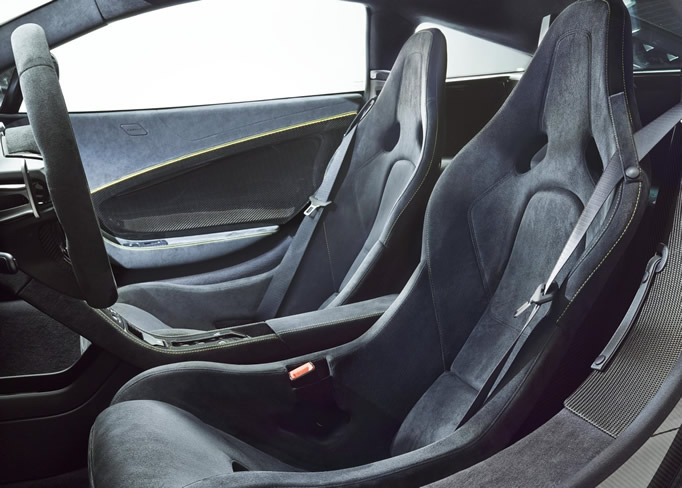 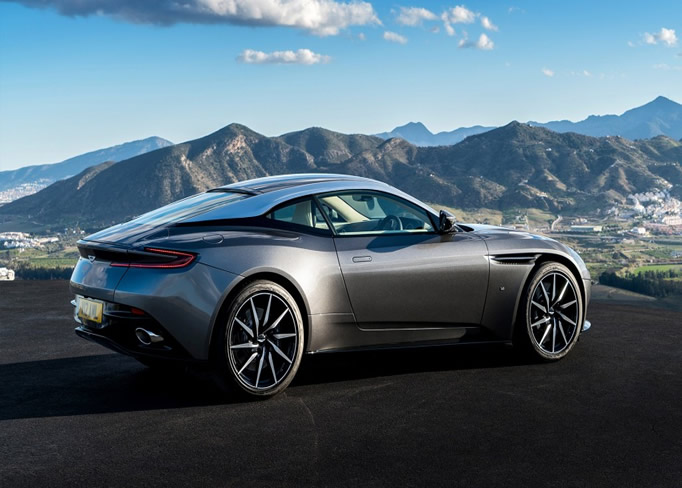 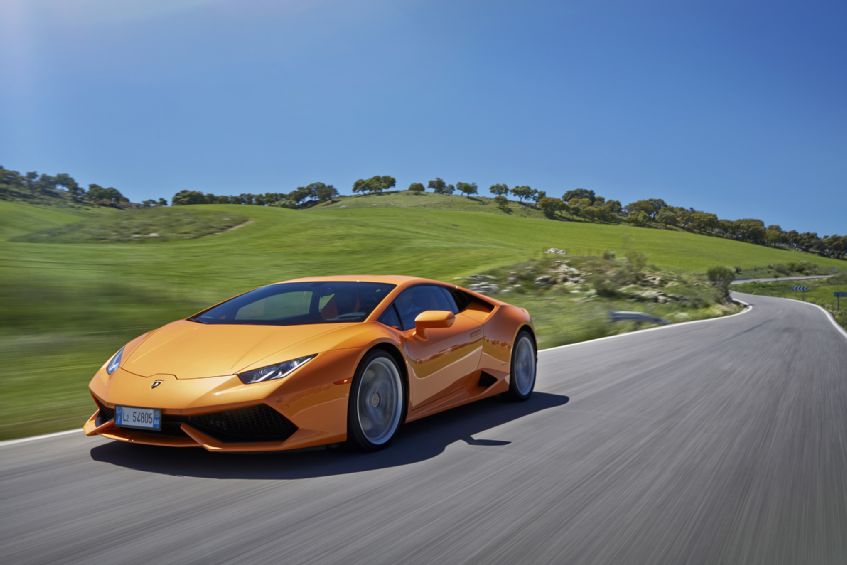 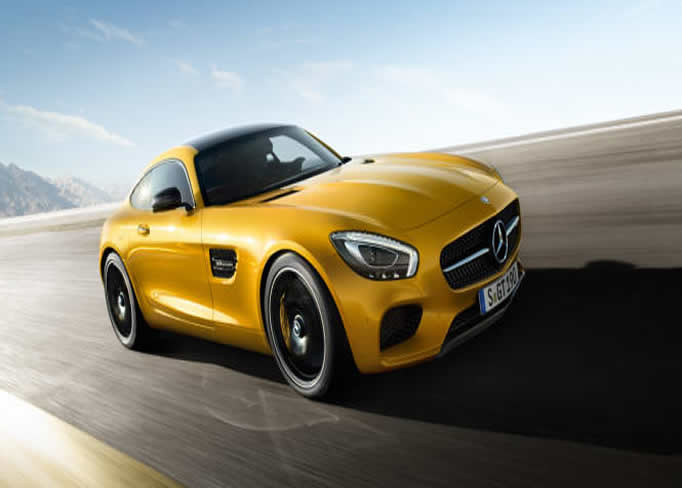 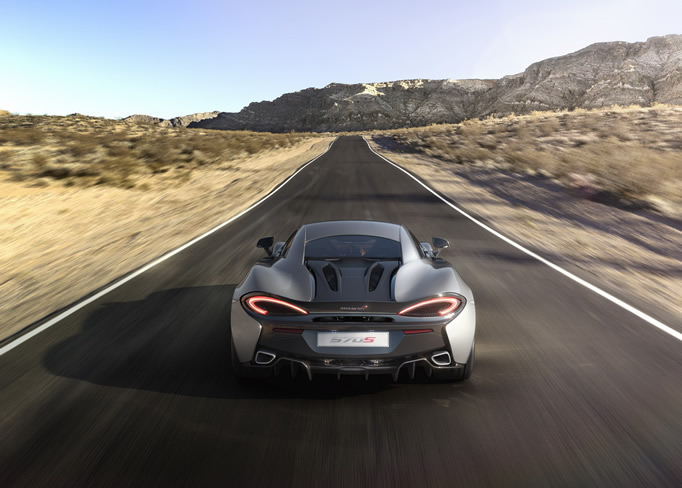 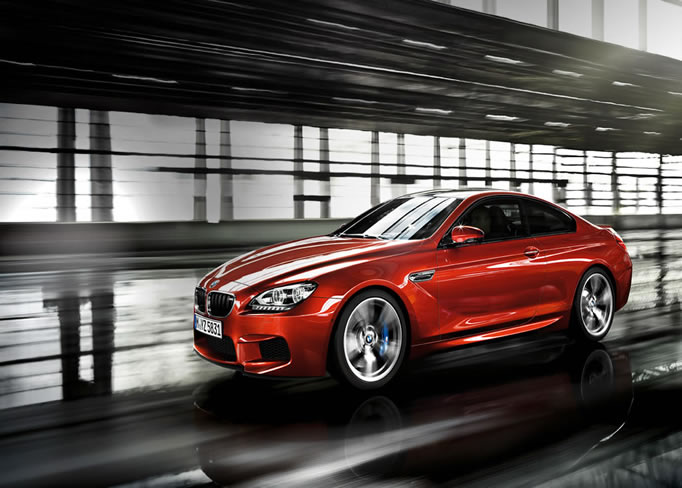 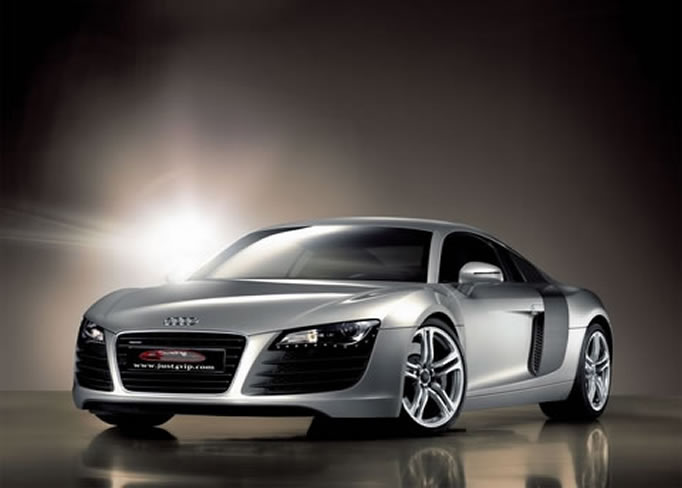 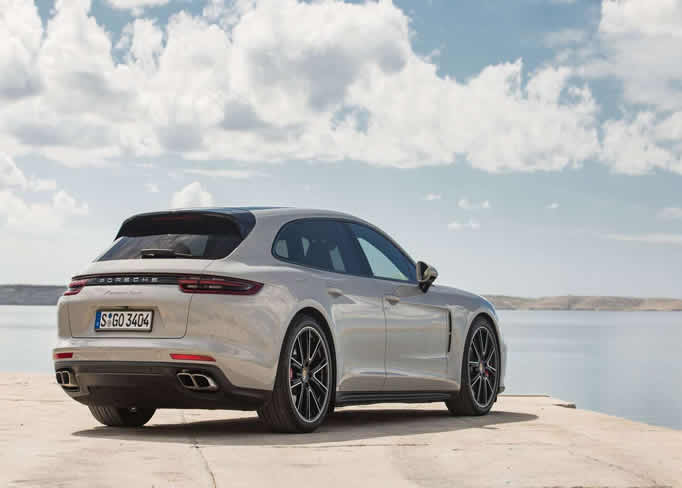 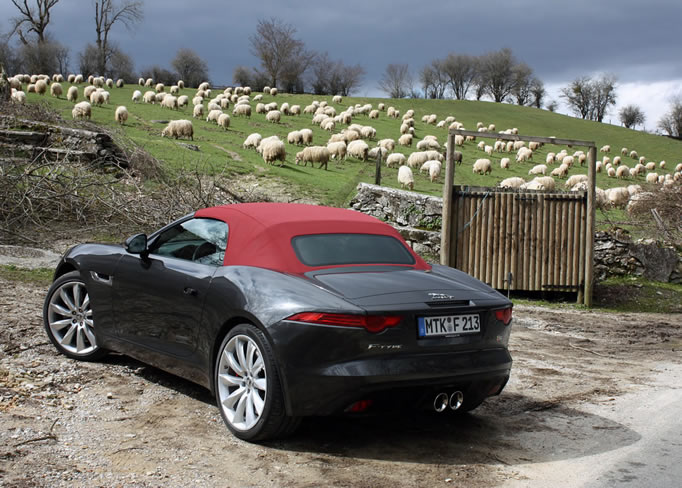 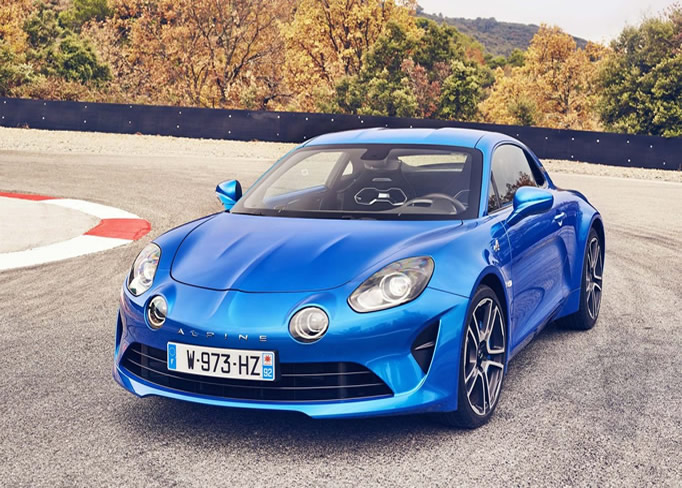 Alpine A110 in Frejus

Driving a high-performance sports car along the Mediterranean roads of the South of France, Italy or Spain is a fantasy that many have, but few can afford. Cars this powerful and unique cost millions to buy, but sports car rental from JUST4VIP means that driving one for a day, a week or even a month is a luxury that is within everyone’s reach. The experience of driving one of our carefully-maintained fleet of spectacular models, which includes Ferraris, Porches, Aston Martins and Lamborghinis, will be an unforgettable dream come true for anyone who appreciates the very best. Our offices are based on the French Riviera, but for sports car rental JUST4VIP will deliver the car straight to the customer, whether it is close to our offices in Cannes, Nice or St Tropez or further afield in Paris, Barcelona, Rome or Milan. We will bring the sports car to meet the customer at the airport, or direct to a hotel, office, yacht or villa; there is no need to wait around in an office dealing with paperwork. The JUST4VIP website lets customers choose the sports car of their dreams at the click of a button, with full details and photographs of all our fleet clearly displayed online. Drivers can choose from classic, discontinued sports cars like the dazzling yellow Lamborghini Aventador or limited edition red Ferrari 458 Speciale, or opt for the latest models, like the incredible Aston Martin DBS, as seen in Casino Royale, or the sleek Mercedes SLS with its distinctive wing doors. Heads will turn as these beautiful machines negotiate Europe’s roads, with massive torques and incredible top speeds. Our company has over eleven years of experience in the luxury car rental market, and customers who choose sports car rental from JUST4VIP can be confident of quality, safety and the very highest levels of customer service.
Fréjus contains a medieval city as well as a popular seaside resort. Created by the Romans, it attracts many tourists because of its history, cultural and artistic qualities, its well maintained beaches, the sea and sporting facilities. There are numerous places of interest in the area, all are reasonably accessible from Fréjus because of its convenient location. The history of city is very similar to that of Provence. It was destroyed many times in spite of the presence of the Roman Legions. In 49 B.C., Julius Caesar decided to have the Adrian Way built linking Italy with Spain. In those days the Phoenicians of Marseille had already set up a colony on the site, but it was the Roman emperor who gave the port its prosperity and the city its name of 'Forum Julii' meaning 'market of Julius;' he also named its port 'Claustra Maris' (The sea bolt). It went on to become one of the most important ports in the Mediterranean, until the Pax Romana, by denying Forum Julii its military activity, marked the beginning of its decline. The decay of Rome led to that of the cities of its empire. Between the 7th and the 9th centuries, Muslim invaders repeatedly raided the city. The sea encroached on the land while invasions by the Muslims and pirates left the monuments in ruin. By the 10th century there was very little left of the colony, mostly rubble. Sea-borne silt clogged up the port and led to the formation of a huge swampy plain, which then separated the village from the sea.