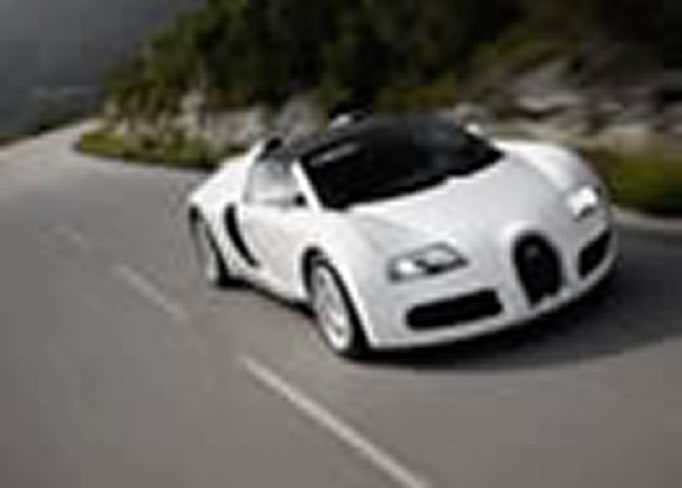 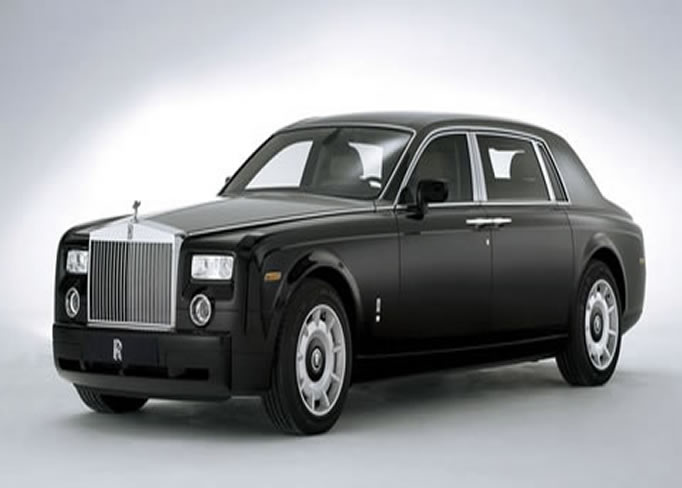 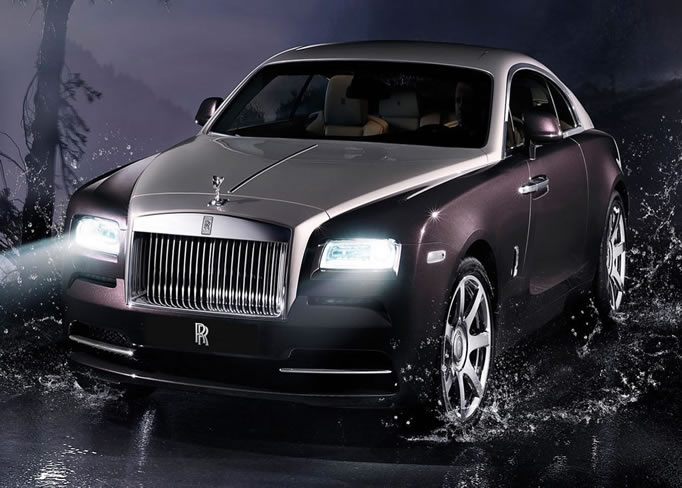 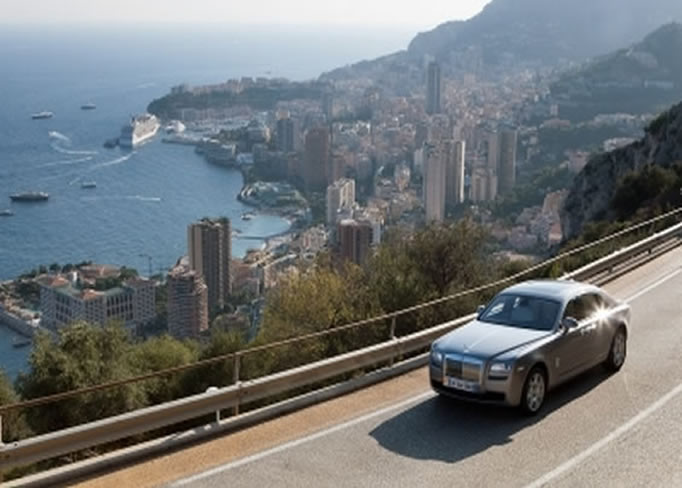 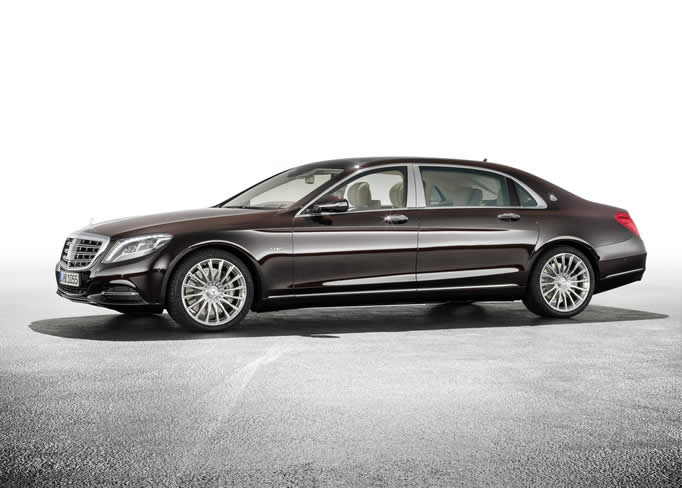 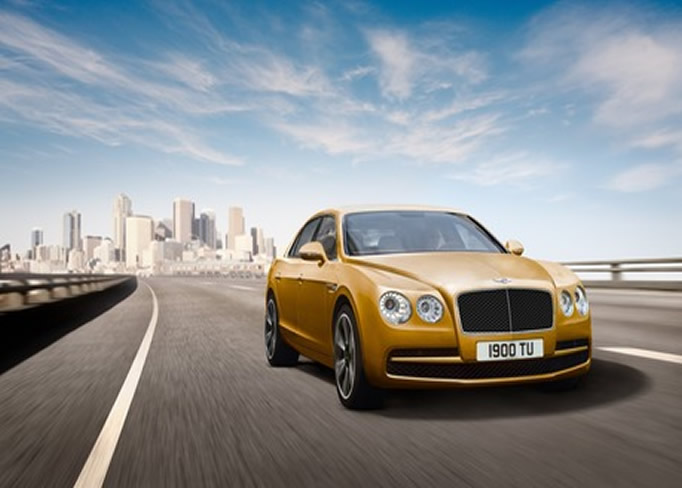 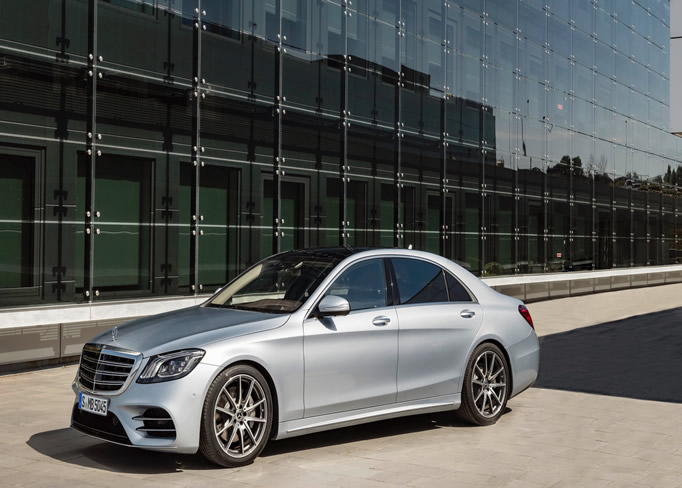 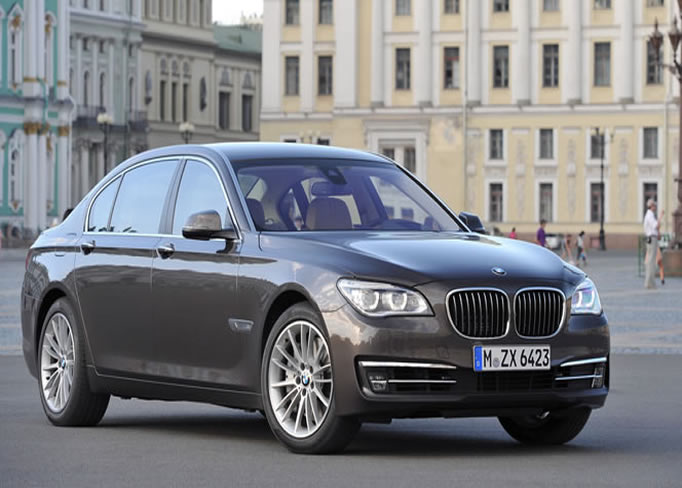 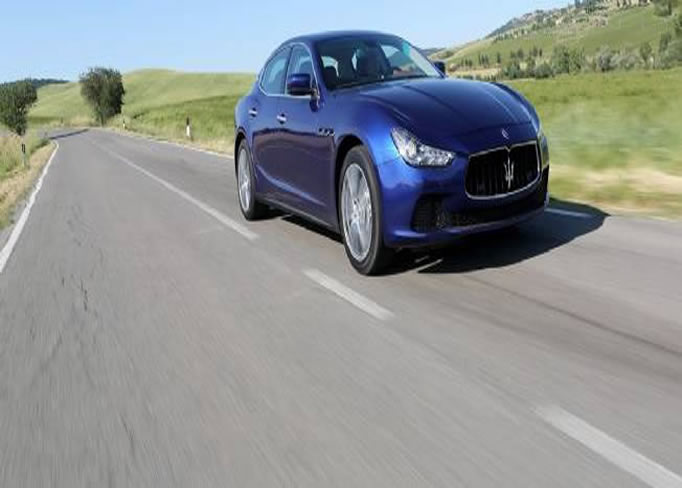 Just4vip is a multinational company that prides itself in offering good quality car rental services for over a decade. Headquartered on the French Riviera, this company offers a variety of cars for rental, from sedan rental to luxury car rental services, with a vast list of cars, including ones released by famous luxury and sports car manufacturers, such as Bentley, Lamborghini, Bugatti and Porsche. This company offers its quality services in the French Riviera, in major cities, such as Monaco, Nice, Saint-Tropez, Cannes, Madrid, Barcelona, Roma, Milano, Paris, and in all of Europe including Portugal, Czech Republic, Germany, Belgium, Spain, Italy, Switzerland and France. Customers can rent a vast variety of luxury, sedan and limousine cars, being able to choose from top car manufacturers, such as Aston Martin, Bentley, BMW, Bugatti, Ferrari, Lamborghini, Maserati, McLaren, Mercedes, Mini Cooper, Porsche, Rolls Royce, Range Rover, Audi, Jeep, Hummer, Jaguar, and many other popular car brands. They offer many sedan rental and luxury car rental services, giving customers the possibility to rent the Bugatti Veyron, the Rolls Royce Phantom, Ghost and Wraith, the Bentley GT Speed and Flying Spur, the Aston Martin Rapide, the BMW 735i, 760IAL, and the BMW 5 Series, the Mercedes CL500, S 600L, CLS 350, CLS 500, S 350 and S 350L, the Maserati Granturismo, Ghibli and Quattroporte, the Audi A8 Quattro and the Jaguar XF, and you can even rent limousine Maybach 62. This companyoffers excellence and perfection to its customers, constantly increasing the car rental list each year to meet customer demands, being able to offer clients new top-of-the-line cars at reasonable prices, anywhere in Europe. The longevity of this company shows the good quality customer service, the state-of-the-art well maintained cars offered for hire are sold and replaced once they reach 15.000 km of mileage, to ensure high quality and performance. If you want torent limousine, you can pick from various Maybach, Rolls Royce and Bentley models with luxurious extra features to meet all your needs while on a business trip or on a special occasion.
When it comes to car rental services, Just4vip prides itself in being one of the top-rated car rental companies in Europe.Just4vip offers and maintains high quality standards for over a decade, giving customers the best the car manufacturing industry has to offer, at low prices.
Mandelieu-la Napoule is a commune in the Alpes-Maritimes department in southeastern France, located on the French Riviera just to the southwest of Cannes and northeast of Théoule-sur-Mer. It is known for the Château de la Napoule, a fortified castle of the 14th century. In the 20th century, Henry Clews Jr (son of the wealthy New York banker Henry Clews) and his wife Marie Clews, entirely renovated the chateau which they then inhabited. Henry Clews Jr was a painter and sculptor whose work still fills the castle, which is now run as a non-profit arts foundation by his descendants.The chateau was once an ancient foundation, then a medieval fortress of the Counts of Villeneuve. Today the Roman Tower (4th century) and the Saracen Tower (11th century) are all that remain of the chateau that was destroyed during the French Revolution. The chateau designed by the Clews has cloister, terrace overlooking the Mediterranean Sea, Gothic dining room, and studio. In the basement of a tower at the chateau the remains of Henry (1876–1937) and Marie (1878–1959) are interred in two tombs that Henry designed and sculpted.